HumTech is here to help with moving Humanities finals and instruction online as a result of COVID-19. 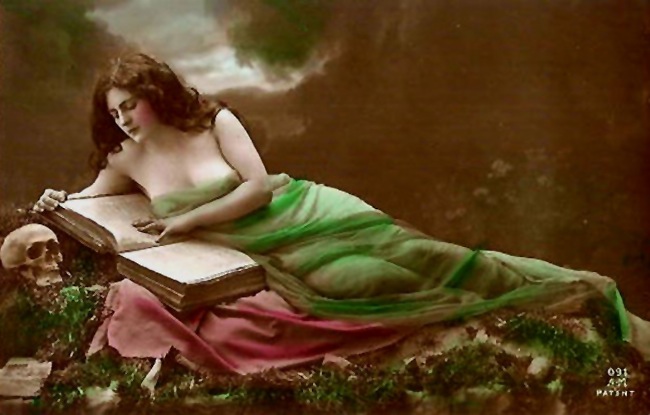