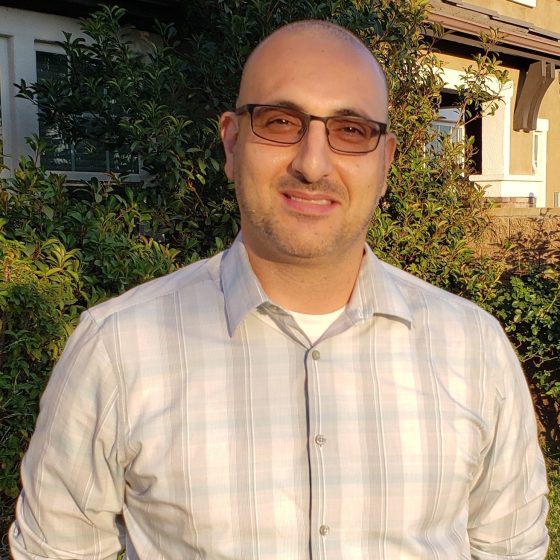 Sevan Madadian was previously a member of the Geek Squad at Best Buy. During his time there he worked as a Consultation Agent, Advance Repair Agent as well as a Senior CIA which is equivalent to a supervisor who oversees the entire department of agents. During his tenure at Geek Squad, he earned multiple badges and in the more recent years, he became Apple certified. His hobbies include cooking, playing basketball, watching the Lakers win, and working with computers.

Top 3 Games of all Time: Battlefield 2, NB2K16, and World of Warcraft

If you could have anyone superpower, which would you choose: Flying \ Invisibility

What is at the top of your bucket list: Buying a house