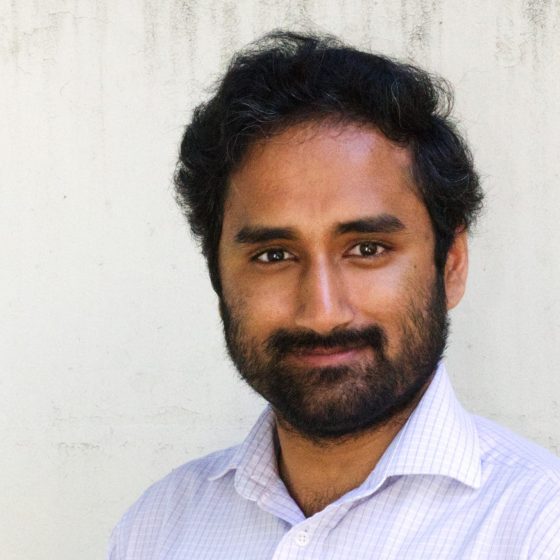 Pradeep Kannan is a PhD student in Musicology at UCLA. He moved to Los Angeles from London in 2015, having earned a BA in Music at the University of Oxford and an MMus in Musicology at King’s College London. In 2017, he became an alumnus of the UCLA Urban Humanities Initiative.

For his dissertation research, he is broadly interested in Music and Migration. Specifically, he is focusing on émigré musicians who settled in southern California during the 1930s and 1940s, many of whom were fleeing Nazi persecution. He completed the graduate program of the UCLA Urban Humanities Initiative partly owing to his interest in a burgeoning area of research — Music and the City — and also because of his desire to pursue an interdisciplinary approach in his scholarly endeavours. Much of his research will focus specifically on the importance of the city of Los Angeles itself in shaping the everyday lives of these musicians. His fascination with this topic was kindled during his time as a master’s student at King’s College London, where he wrote a dissertation on Hollywood and the émigrés Hanns Eisler and Theodor Adorno.